When Joe Walsh titled his Album “But Seriously Folks,” I’m not entirely sure it was without a smirk, but seriously folks, I am so incredibly grateful for my amazing customers.  I’ve been working through editing some photos of custom projects to get this website updated and its brought back so many great memories of working with and connecting with incredible people. That’s not to mention the awesome instruments you’ve inspired me to build!  Because you are such a big part of what allows me to do what I love I have decided to start a series of blog posts about some of my favorite custom projects. Here’s the first:

Blaine, guitar and (Joyner) Electric Uke player for prog reggie band Hirie got a hold of me last February.  He invited me to the band’s soundcheck and offered to give me and McK a couple of passes to the the concert  The day of the show I headed over to the Domino room not knowing quite what to expect, but as the band unloaded and I got to meet Blaine for the first time it was immediately clear that something special was happening.  Blaine introduced me to the band and told me about their clean stage philosophy and how important the right gear and aesthetic was to him.  With the introductions over, it was time to show off the goods.  I brought a couple of ukes for Blaine to try out.  He didn’t spend too much time looking though.  Before I knew it, one of my ukes was up on stage with him, running through his rig. 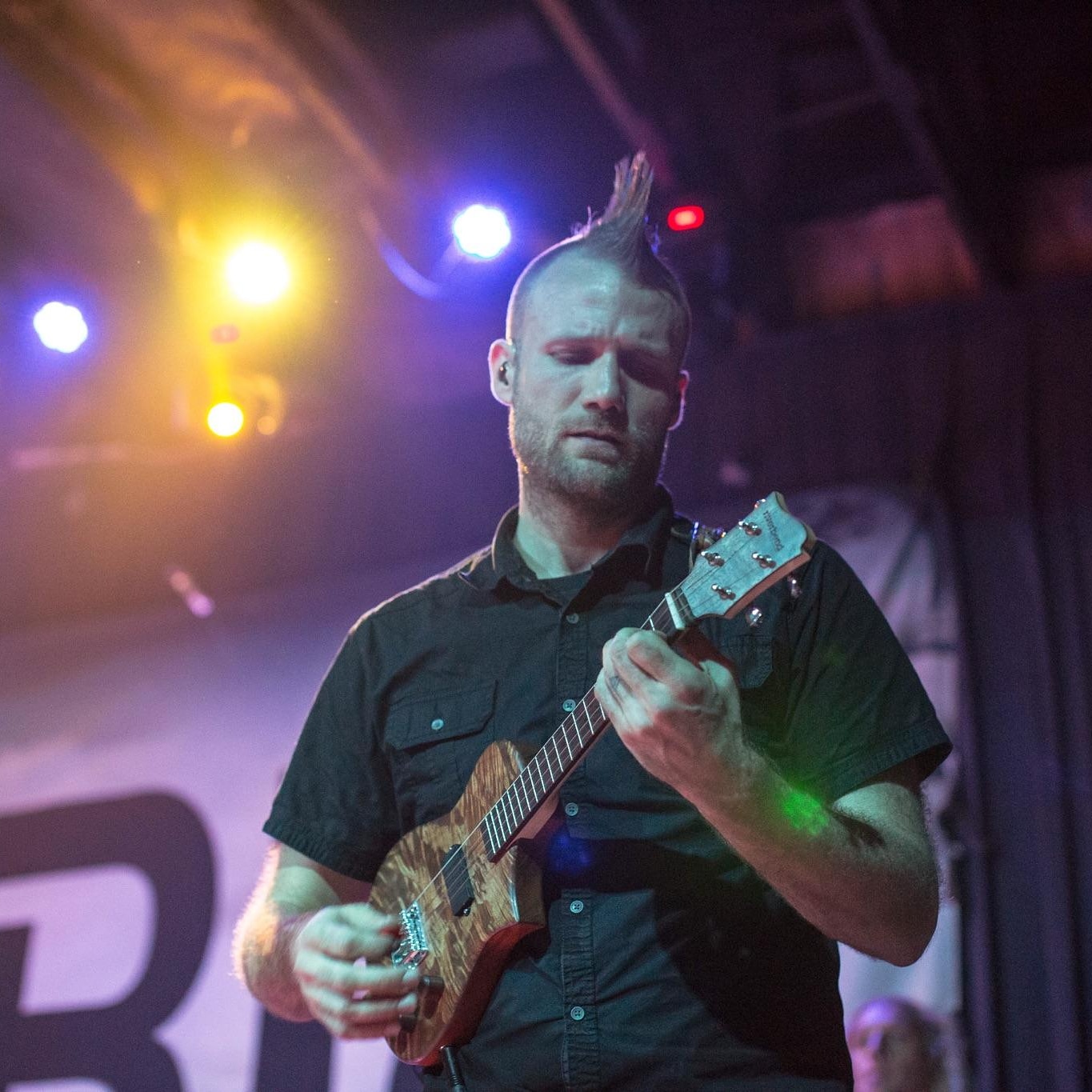 Did you watch that? Needless to say, I was floored.  I hadn’t heard one of my instruments played with that level of skill and ease before and I couldn’t stop smiling.  Blaine and I chatted for a while longer before he had to go back to the hotel and get ready for the show.  As he was leaving he turned around and asked “What do you think about me playing one of these at the show tonight?”

The rest was kind of history.  Blaine played a screaming uke solo during Hirie’s encore and we made plans to build a custom uke for him to take on tour (read about his uke and see pictures in our Showroom ).  By the end of the show it was 2:00 in the morning and I was feeling elated.  Blaine took a loaner uke on the road with him and started to plan his project.  Blaine was easy to work with, but also happy to offer feedback to help push my instruments to the next level and the uke we built has been road tested all over the country and on tour with the likes of Michael Franti and Slightly Stoopid.  Blaine is one of the most genuine and talented people I have had the pleasure meeting and I’m so glad to have him as a member of the Joyner Family.

Check out Blaine’s site at Dillingermusic.om 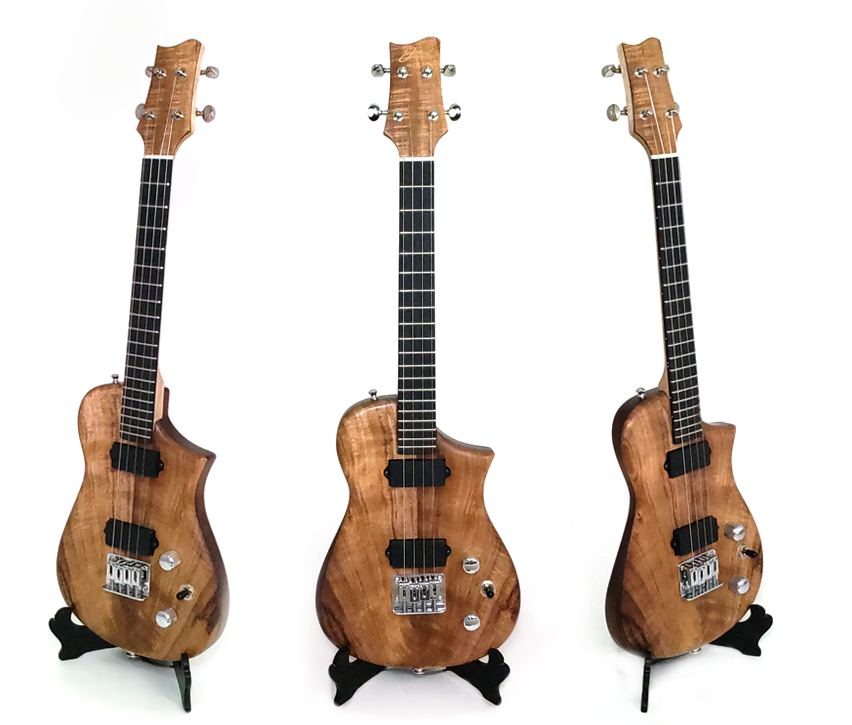 Something old/something new. I just finished this